Putting Together a Wardrobe

I mentioned I saw the Sew Your Own Wardrobe for a Year 2015 challenge.  I've been looking through some of the "things I like" and admittedly, I have way too many coats and jackets on my mind. . .

I think the Style Arc Ziggi pattern would work great for this.

I have the Burda Bomber pattern - so this is definitely doable.

I think that my plan will have 2 blazers, and one jacket.  At least one blazer will be solid.  Not sure if the second one will be solid or patterned - but if it's patterned, it will still have to work with most of the wardrobe.  It's still a toss up between the Bomber and Moto - but whichever one I leave out of this plan, will be added to my Fall sewing. 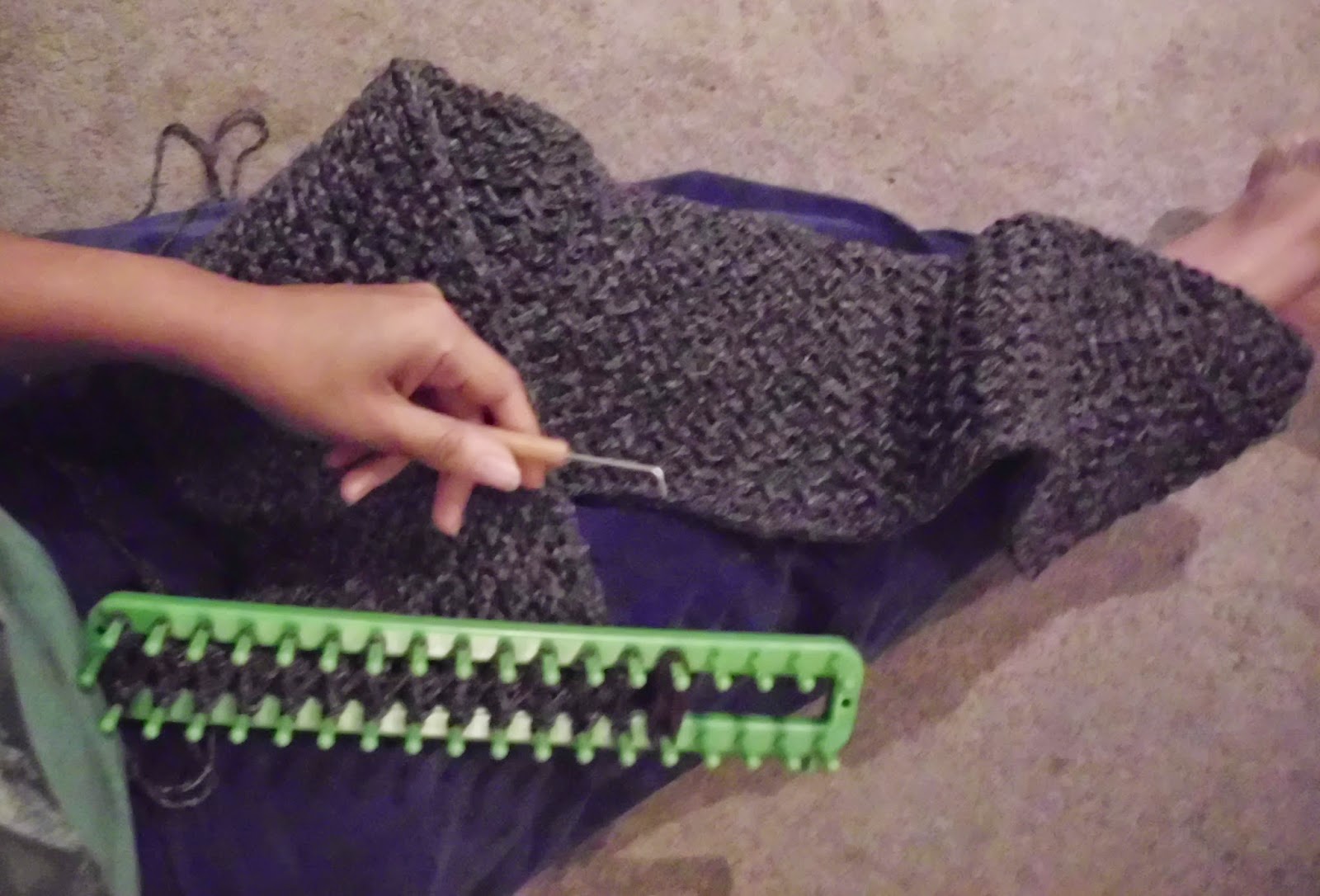 Well, I've also been working on some Christmas presents. 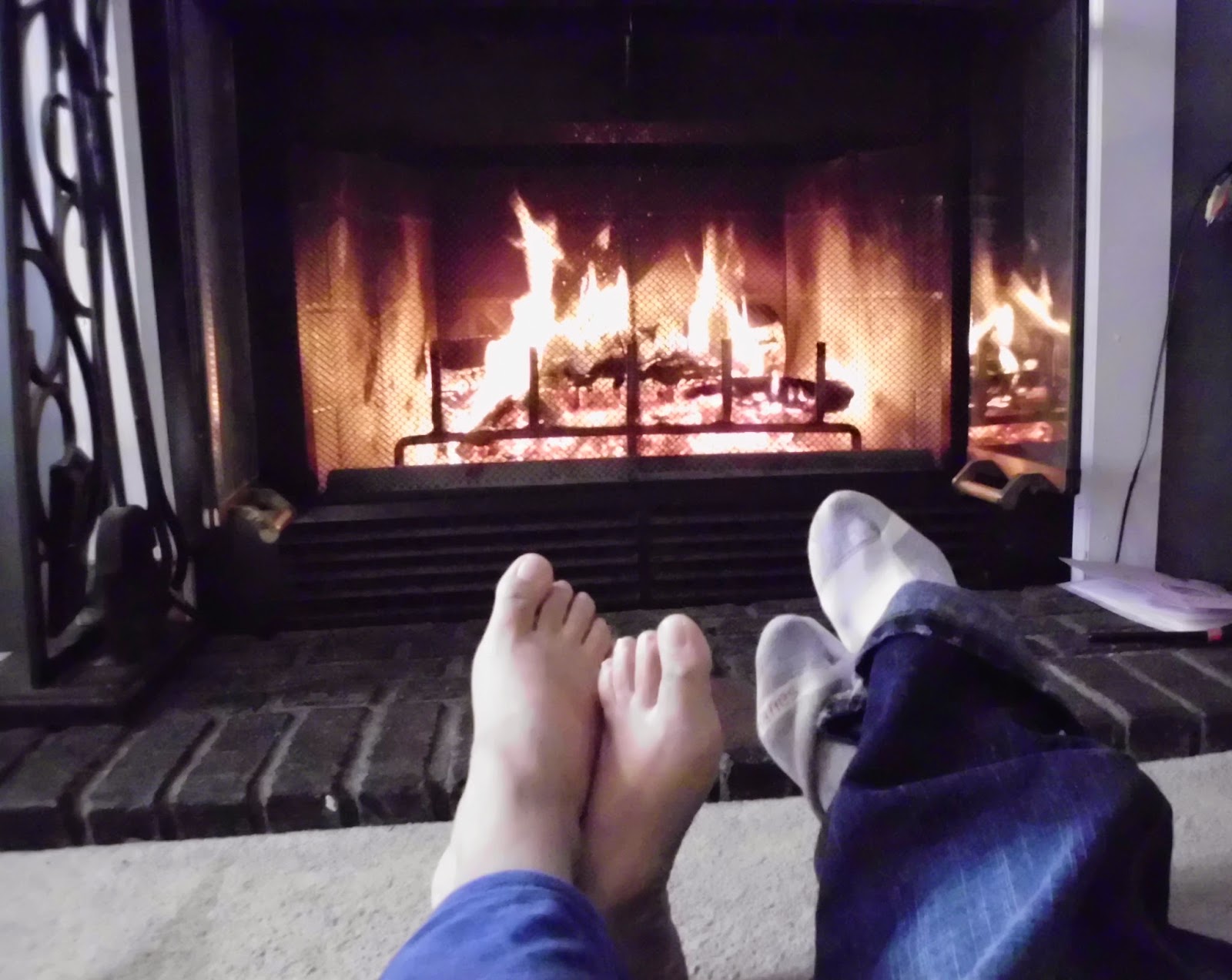 Sitting here, hubby made our first fire of the season.  You know . . . keepin' the hands busy while I catch up on the DVR.  I'm working on a scarf here - on my knitting loom.  I can crochet lickity-split.  Knitting is another story altogether.  But I am handy with a loom.  On my list of presents to get finished - two scarf & hat sets, a pair of socks, and I'll probably sew three tote bags.  That's the plan anyway - off to a good start :)